On October 31, Khun Mongkol Antachai found 15 black slug like worms eating a snail at the backyard of his home. He wondered what it is and posted them on Facebook asking for advice. A conservationist known as Khun Yingyos Larpeong then replied that it seemed most likely to be New Guinea flatworm. He then went to the poster’s home along with another expert in biodiversity to collect sample of the worm for examination and later confirmed it is the New Guinea flatworm.

What is a New Guinea worm?

The New Guinea worm, also known as Platydemus manokwari, is a species of large predatory parasites originated from Papua New Guinea. This flatworm is relatively large, about 4-6cm  in length and about 0.4-0.7cm wide. Its body  however, is quite flat, being less than 2 mm in thickness. Both ends of the animal are pointedwith two eyes near the tip of the head end. It is dark brown on the upper surface, with a lighter central line. The underside is pale grey or near white. It is one of the 100 worst invasive parasites in the world.

They have been known to feed on mainly land snails and various soil invertebrates, such as earthworms, slugs, and arthropods. 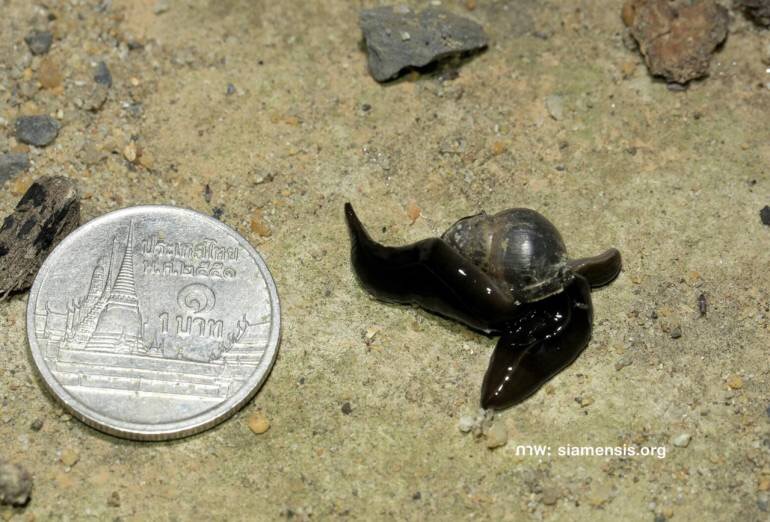 Why is it dangerous? 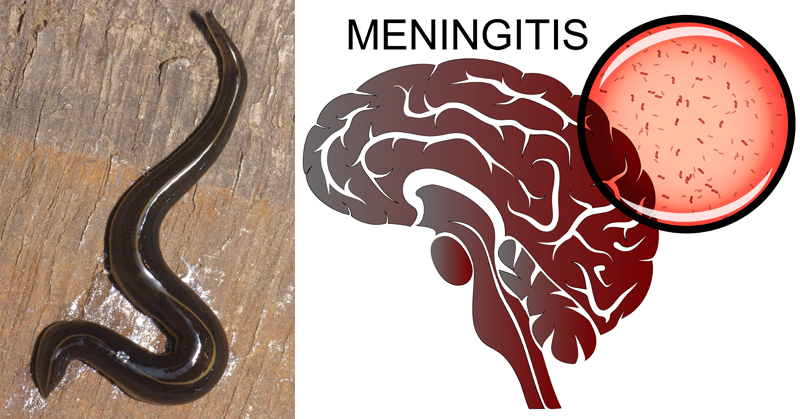 What do you do when you spot a guinea worm?

Precautions to be made:

Georgi has lived in Thailand on & off for almost 7 years now. French, born and grownup in Singapore, she has always believed that sustainability is the solution for the future. Having lived in several developed countries, she devotes herself to create more awareness on simple sustainable lifestyle for Thai locals and foreigners living or visiting Thailand.